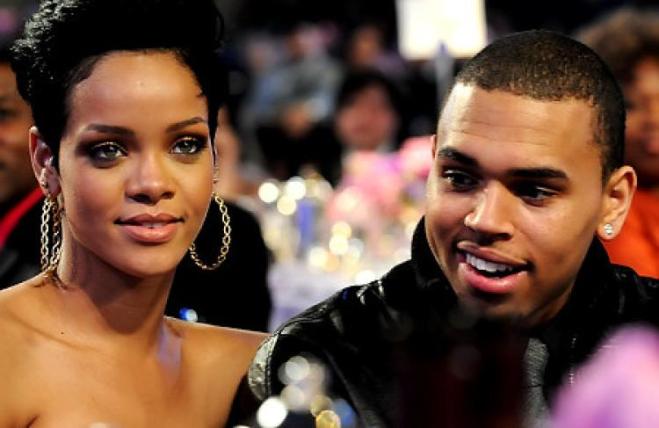 (TIML TEA) The thirst is real folks lol. Rihanna’s stunning photos from Barbados’ 2017 Crop Over Festival had the Internet drooling, and former flame Chris Brown was also feeling some type of way after seeing her outfit on Instagram.

The R&B singer commented on the bad gal’s photos from the festivities yesterday with the side-eye/looking emoji.

While thousands “liked” his comments, other protective fans wrote that CB needs to stay away from Rih’s page. One fan wrote that Chris “deserves the hate.”

Chris and Rihanna were on-and-off from 2008 to 2009, and despite their controversial relationship, the Bajan beauty said that she’ll care about the R&B singer “until the day [she] dies.”

The thirst-o-meter reading was off the charts yesterday after Rihanna unveiled her highly-anticipated fit for the festival. Even Pharrell had to give his two cents on her get-up, recording himself repeatedly yelling “damn!”