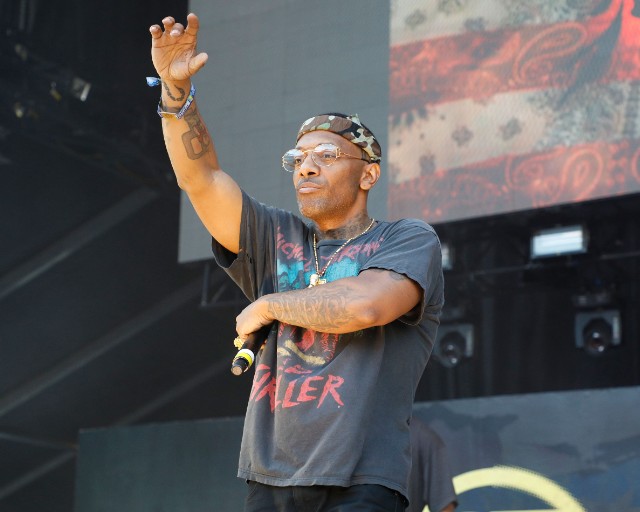 The examiner’s office came to the conclusion following a full investigation into Prodigy’s death, TMZ reports. While it was expected that his death was related to his longtime battle with sickle cell anemia, early reports mentioned that he had choked on an egg during his stay at a Las Vegas hospital.

Prodigy, who was born Albert Johnson, was 42 years old at the time of his death. His funeral service, which was held on June 29, at New York City’s Frank E. Campbell Chapel, welcomed a number of celebrity guests including Mobb Deep’s, Havoc, LL Cool J, Questlove, 50 Cent, Remy Ma and more.

Prior to the funeral, Havoc honored his “brother” at the BET Awards, saying: “for over 20 years, he and I went through it all and seen it all. I’m going to miss my dude.”