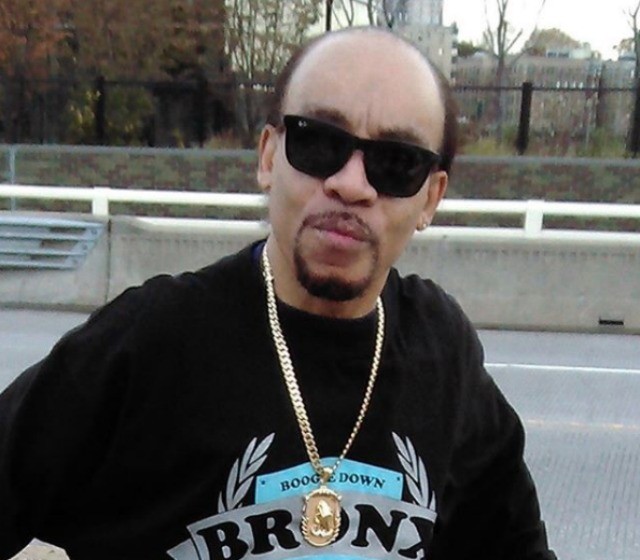 Posted on August 3, 2017August 3, 2017 by TIML Staff Posted in UncategorizedTagged grandmaster flash, Murder was the case, The Furious Five, Thisismoscatolife

(TIML NEWS) So yesterday morning as I usually do my jogging up 3rd ave on 42nd st. I noticed yellow tape with a lot of police on the corner… and it was this incident that had taken place. Hip-hop pioneer, The Kidd Creole, best known as a founding member of Grandmaster Flash and the Furious Five, was arrested and charged with murder Wednesday (Aug. 2). Creole is accused of stabbing a homeless man to death on a New York City street.

Creole, 57, and the 55-year-old victim got into an altercation in Midtown Manhattan, just before midnight Tuesday. The argument allegedly erupted after the man called Creole a gay slur, reports TMZ .

The victim was found with “multiple stab wounds to the torso,” according to a police report obtained by Rolling Stone.  He was transported to Bellevue Hospital where he was pronounced dead.

The NYPD has not released the deceased man’s name, but he is described as a “level 2” sex offender who lived in a local homeless shelter, according to the Associated Press.

Creole was spotted on surveillance video recorded near the deadly altercation. He is charged with second degree murder, which holds a maximum sentence of life in prison.

The Bronx native was apprehended without incident at his home in the borough Wednesday night. In a video from Pix 11, Creole can be seen in handcuffs while authorities lead him to a waiting car.

According to reports, Creole confessed to the fatal stabbing. It’s unclear if he may have been acting self-defense, or if he gave investigators details about what led to the incident.

Creole, whose birth name is Nathaniel Glover, co-founded Grandmaster Flash and the Furious Five in the 1970s. The group, comprised of Flash, Creole, Melly Mel, Mr. Ness (a.k.a Scorpio), Keith Cowboy, and Rahiem, earned their biggest and most influential hit with 1982’s “The Message.”

In 2007, Grandmaster Flash and the Furious Five became the first hip-hop group to be inducted into the Rock and Roll Hall of Fame.