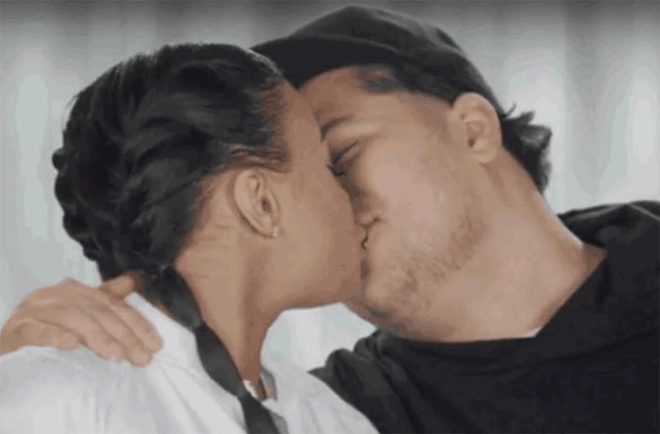 Posted on July 19, 2017July 19, 2017 by TIML Staff Posted in News, Shock Value, That is Interesting, Thats That Bullshit, The Fuckery, TIML TEA, Uncategorized, WTFTagged Are Both Set To Join . . . The Cast Of DANCING WITH THE STARS!!!, Blac Chyna And ROB KARDASHIAN, Black Chyna, Dancing With The Stars, News, Thisismoscatolife

(TIML TEA) Our Staff just got some CRAZY news – it appears that Rob Kardashian and Blac Chyna are BOTH going to be joining the cast of Dancing With The Stars.

According to a TOP HOLLYWOOD SNITCH, we’re told that Chyna has already been given the GREENLIGHT by show producers. Chyna will reportedly be paid between $250,000 and $1 Million depending on how long she lasts.

We’re also told that Rob Kardashian is CLOSE to signing. The insider explained that it’s just a matter of time before they’re both signed on.

What do you guys think – are you gonna WATCH. Cause y’all KNOW we are!!!