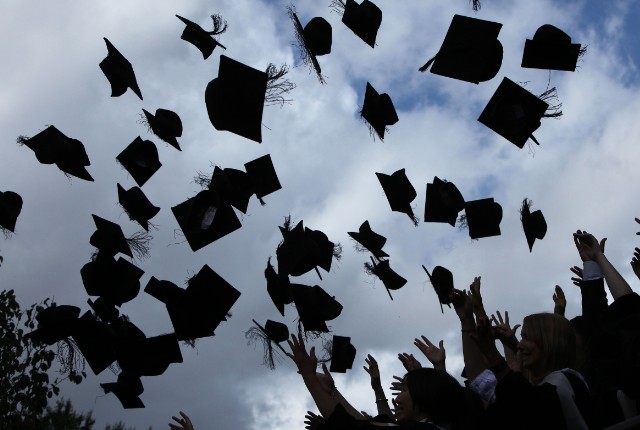 (TIML NEWS) If you’ve had the privilege of receiving an education and earning your degree from a college or university, that experience is invaluable. However, upon picking up your diploma, most graduates also picked up the tab and entered into the world of student loan debt. According to finance site Make Lemonade, 44 million student loan borrowers collectively owe $1.4 trillion, making student loan debt the second highest consumer debt, the first being home mortgages. But good news may be on the way via a massive clerical error.

According to the New York Times, almost $5 billion worth of private student loans may be wiped away. Why? (because God is real) The National Collegiate Student Loans Trusts holds 800,000 student loans, through more than a dozen different trusts which total $12 billion in private loans, of that, about 160,000 have defaulted. Those student loans were originally issued by banks and then sold to investors including National Collegiate Student Loans Trust. However, during the sale, some paperwork went missing.

Per The Times, given that it’s unclear who owns the loans judges may throw them out. This year alone the National Collegiate Student Loans Trusts have filed 800 lawsuits mostly in state, against borrowers who have defaulted on their loans. While they usually come out the victor, there have been instances in which borrowers prevailed because documentation proving ownership wasn’t provided.

A final ruling hasn’t been made, however, this good news sounds like a blessing from the creator.