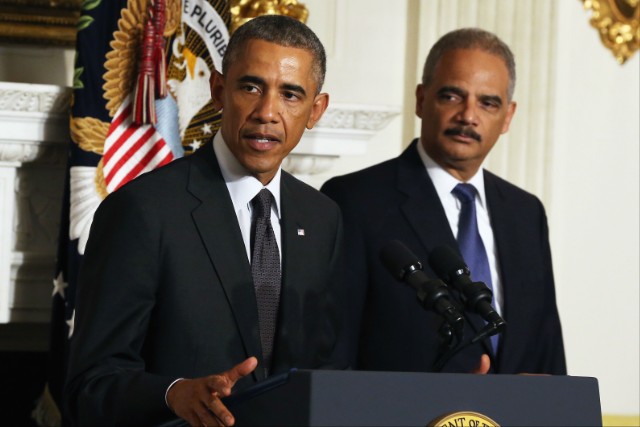 According to CNN, the intimate private event, in which House Minority Leader Nancy Pelosi will also be in attendance, is for a new group aiding Democrats draw more amicable legislative district lines.

Obama has already somewhat prepped the world for his reentry into political public service. During a family trip to Indonesia at the top of July, he delivered a keynote speech to the 4th Indonesian Diaspora Congress in Jakarta, asking for tolerance and respect for others during a worldwide turbulent time. Additionally, the Office of Barack and Michelle Obama announced a call for applications for their 14-week long fall internship program.