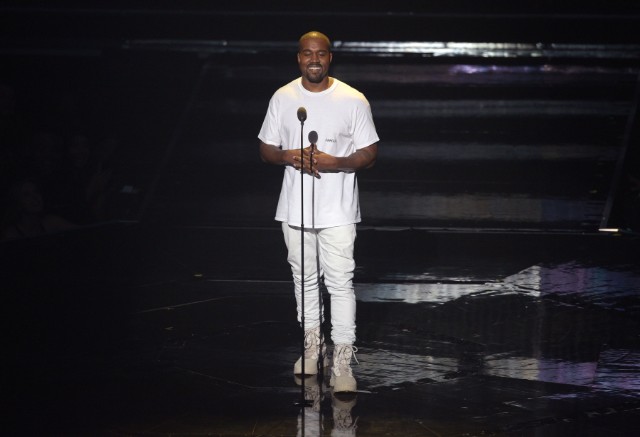 (TIML MUSIC) Kanye West has been seen around town over the last several months, but a new clip of the reclusive star surfaced online today (July 10). Thanks to the snooping paps, Migos were filmed entering a Los Angeles studio where Yeezy was await.

If you examine the video closely, Kanye appears to greet, Quavo, Offset and Takeoff as they enter the building. While there are rumors about West releasing a new album this year, even Def Jam bosses remained tight lipped on the details. However, this is a promising sign.