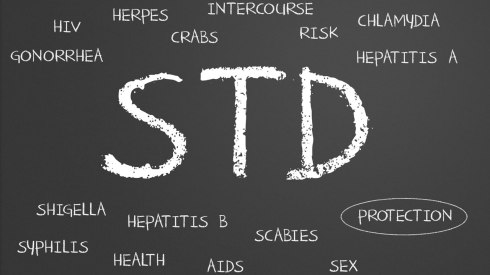 (TIML NEWS) You’d think people would get it by now, but apparently not. People of all ages engaged in unprotected sex these days, not realizing they are putting themselves at risk. These days, mutated versions of STDs are spreading… including this “super gonorrhea”.

The World Health Organization has issued a warning that a new strain of gonorrhea is infecting patients worldwide… and its not currently treatable.

According to the New York Daily News, around 78 million people catch gonorrhea every year. However, an antibiotic-resistant strain has developed through a mistreatment of gonorrhea bacteria left in the throat after oral sex.

Gonorrhea in the throat often looks like strep throat, so doctors prescribe standard antibiotics, which then mix with the bacteria, creating antibiotic-resistant gonorrhea.

The current antibiotics used to treat gonorrhea (ceftriaxone and azithromycin) have become nearly ineffective against the new super gonorrhea” strain.

If you’re unaware, Gonorrhea can affect the genitals, rectum and throat; and is the second most commonly reported STD in the U.S. However, it usually has no symptoms, so many people are unaware they are infected initially. If untreated, gonorrhea can cause a burning sensation during urination, as well as cause fertility problems in women.

Be careful out there people…