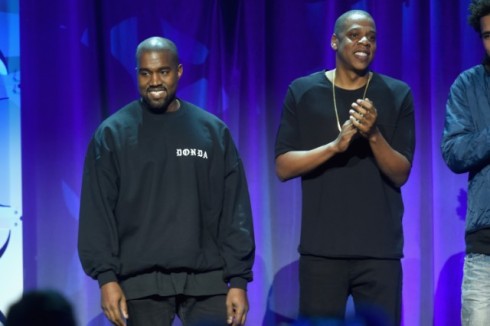 According to the outlet, The Life of Pablo artist has been upset with the company for some time, and claims he’s owed $3 million. West’s lawyer allegedly sent Tidal formal notification saying they were breach and the contract had been terminated. Over the next two weeks, both sides are said to have tried to find common ground, but failed, with West’s lawyer sending out a second letter informing the company the contract was over.

West’s gripe with Tidal is in two parts. When TLOP finally arrived on Tidal, it brought the company $1.2 million monthly subscribers, which allegedly should’ve resulted in a bonus West claims he did not receive. West also says Tidal never reimbursed him for his videos that appeared on the platform.

Lawyers for Tidal say West didn’t deliver the videos required by the contract and if the “Fade” artist attempts to work with another streaming service, they’ll sue. West’s rebuttal: I’ll launch a countersuit.