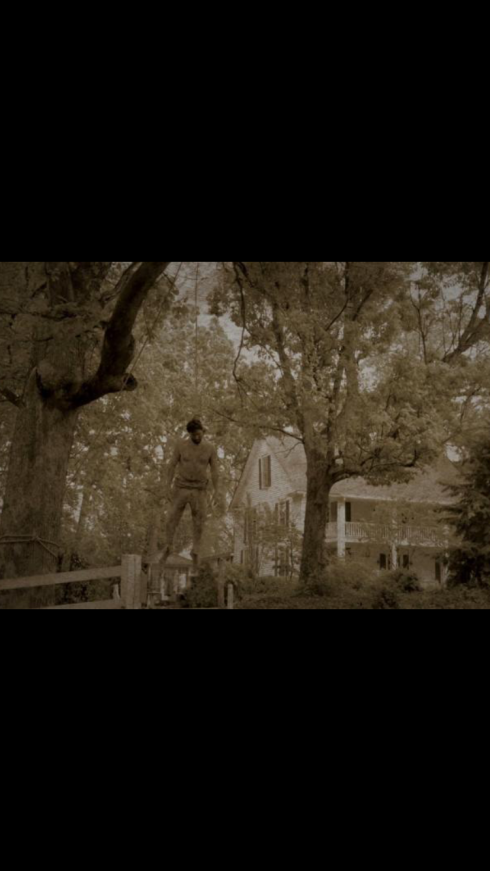 (TIML NEWS)  So Irv Gotti has a new TV 📺 Show on B.ET called ‘Tales’ and boy oh boy people are talking. Check out what Irv Had to say about a controversial scence in the Show with the hanging of a white man

“I wanted to explain this scene. I put it in the ending Riot scene at the end with D’Angelo “How Does It Feel” playing. Because I wanted to show in reverse. What Hollywood always shows Black People. Reminds us of the fact that our ancestors Hung from a Tree. So it goes with the whole Race Reversal Vibe of the episode. And who did I call to get hung. MY FUCKING BROTHER. @brodyjenner who was totally down for what I was trying do. And the message I was trying to get across. Which by the way. Is a message that what’s wrong is wrong. Doesn’t matter if someone is Black. White. Spanish. Indian. Asian. What’s wrong is wrong. And these cops need to get PUNISHED. For killing innocent people. So maybe seeing it done to White People. In this FICTIONALIZE piece. And seeing these things done to them. Maybe people will have a lil more compassion when 12 year old Tamir Rice gets gunned down. Or Philando Castillo gets killed for nothing. Or Alton Sterling and Eric Gardner. Trayvon Martin. The list is too long and needs to stop. So I thank Brody Jenner. And my brother @paul_smenus NICK CASSAVETE. Who portrayed Rodney King. I hope everyone got the message. I really want everyone to get emotional about what they seen. And remember. None of the actors got killed in this fictionalized piece. But I can continue to name the black people that are really dead. I believe in this world we in. I believe the cool people outweighs the racist motherfuckers. So that is what I tried to do. Hope you guys get it. #talesonbet #tidal #visionaryideas #hiphopculturedtv,” posted Irv 🙌🏾🙌🏾🙌🏾✊🏾 Sound 🔊Off Below!!!