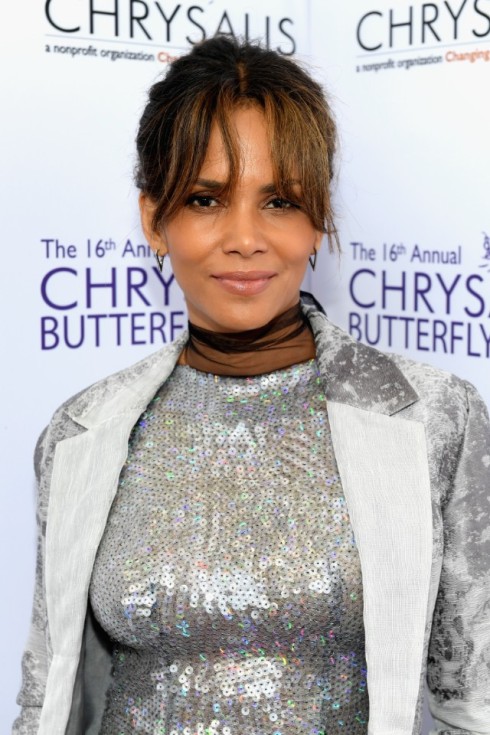 (TIML NEWS) Halle Berry believes that if you’re all talk and no substance when it comes to making a difference, don’t whine when nothing gets done.

According to Page Six, the Oscar-winning actress discussed the latter at the Cannes Lions Festival of Creativity Girls’ Lounge, in reference to the Black Lives Matter movement.

“In my world, I get so tired of people complaining about, ‘Oh black lives matter,’ and they pontificate and pontificate about it, and I say, ‘Well, what are you doing about that?” she explained.  “It may not seem significant to you, but that’s how we start. Have you called your local politicians, have you written a letter?’”

"We have to start getting people to be change agents and walk the talk, not just talk the talk" @halleberry live in #TGLxCannes #CannesLions pic.twitter.com/4zB2nyMYP3

“When they say they’ve done nothing, I say, ‘Well, don’t talk to me, because you are part of the problem, because you are sitting here spewing negativity and complaining,” she continued. “I don’t have time for people who talk the talk but don’t walk the walk.”

Berry has reportedly been overseas to work with tech and marketing teams to re-lauch her website and social media platform, “Hallewood,” which drops next month.