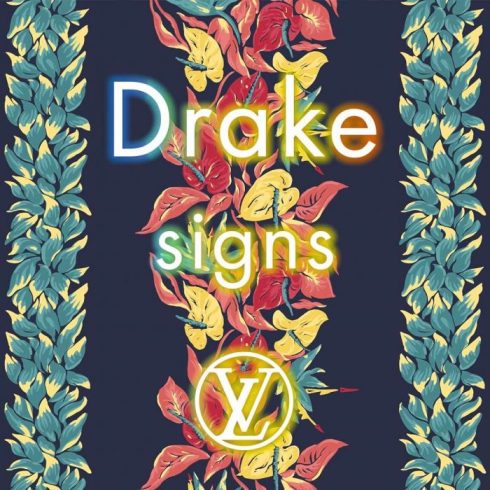 (TIML NEWS) Louis Vuitton recently announced a partnership with Drake, and they celebrated the sponsorship with a new song from Drizzy called “Signs.”

The song, produced by 40, was premiered during the fashion line’s fashion show in Paris this morning. The song lasted for about five-and-a-half minutes before the instrumental, which brings on shades of “Passionfruit,” rides out the final four minutes of the segment of the show.

On top of More Life, Drake also teamed with DJ Khaled for the “To The Max,” which follows a similar formula in terms of simplicity in the lyrics and vocals, this year. Your Boy appears to keep winning.

Press play on the video below to listen to the song.