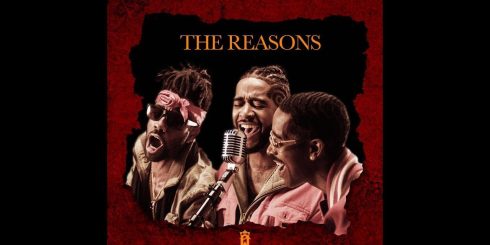 (TIML MUSIC) Omarion has doesn’t want to let his fans down. To hold his followers over until his next studio album (which was expected to debut on Friday, June 16), the former B2K member shares a cover of Earth, Wind & Fire’s 1975 classic, “Reasons.”

After a brief introduction explains the video’s purpose, the singer-songwriter steps to the mic with his 4-man band in tow and delivers a nostalgic and soulful performance of the legendary band’s ballad. As the song moves from beginning to end, the “Distance” artist shares intimate clips of his family and tour around the world, then shares when fans can expect his 5th solo album. Hit play up top and 2-step it out with O one good time, at least until the new project arrives