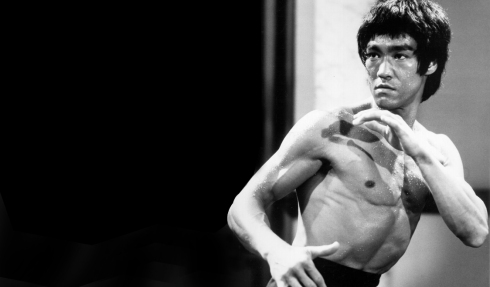 (TIML NEWS) The late Bruce Lee is widely considered one the most influential martial artists of all time. While his movie fight scenes are iconic, we’ve never really seen footage of him in a real fight… until now.

This week, footage surfaced of Lee engaged in some sort of competitive fight. According to the clip’s description, he’s fighting one of his top students, Ted Wong.

The footage shows the two wearing protective gear, due to rules. And, it’s been restored in 4K.

Check out Lee’s lightning-fast counter punching. Imagine if he were to fight some of today’s best in mma? Would he dominate? Or, would he be dominated by the likes of stars like Conor McGregor? Tell us what you think.