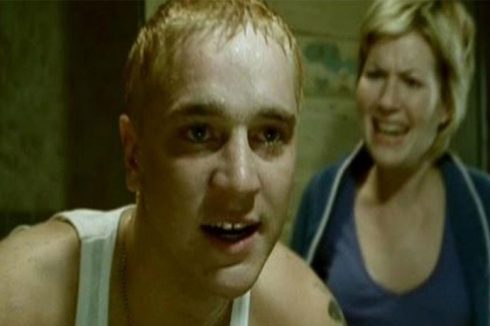 (TIML NEWS) Eminem’s 2000 smash hit “Stan” — about an overly-obsessed fan — is going down in history… after being added to the Oxford English Dictionary.

Its unclear when, but the dictionary has officially added the word, giving it a definition similar to what Em portrayed in the iconic video to his single.

The Oxford Dictionary now defines stan as a noun, with this definition: “an overzealous or obsessive fan of a particular celebrity.” It also adds a sample sentence, which appears to reference one of Eminem’s more recent singles: “He has millions of stans who are obsessed with him and call him a rap god.”

It’s not the first time a hip-hop song or slang has been added to the dictionary. Past words include “Cray”, “YOLO” and Beyonce’s “Bootylicious”.