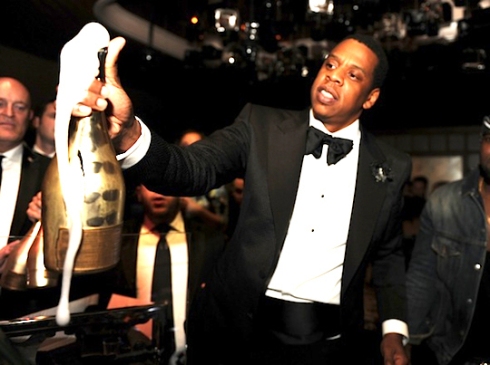 (TIML NEWS) After doing away with rap’s favorite beverage Cristal thanks to perceived racist comments made by the brand’s managing director back in 2006, JAY Z would kick start hip hop’s infatuation with Armand de Brignac champagne, better known as “Ace Of Spades” thanks to his initial name drop in his 2006 song/video “Show Me What You Got.”

First announced in 2015, A2 will be available for sale on April 18th. Like its elder sibling, A2 will not come cheap: originally thought to cost $750, a bottle will now carry the heft price tag of $850. Even better, only 2,333 bottles of A2 are being released onto the market.