(TIML NEWS) Rapper Troy Ave, whose real name is Roland Collins, has been injured after he was shot two times while driving in Brooklyn in New York City, officials and witnesses say. Only few details were immediately available.

The incident happened at about 4:20 p.m. ET on Christmas Day when officers were called to reports of a shooting on East 91st Street and Linden Boulevard. Upon arrival, police officers found an injured man at the scene.

According to initial reports, Troy Ave was driving in a red Maserati when he came under fire. One bullet struck his arm while a second bullet grazed his head. His injuries are not believed to be life-threatening, according to the rapper’s attorney

Troy Ave, who is 31, was on his way to family for Christmas, the attorney added. 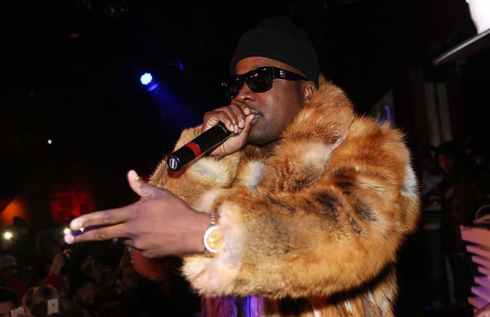