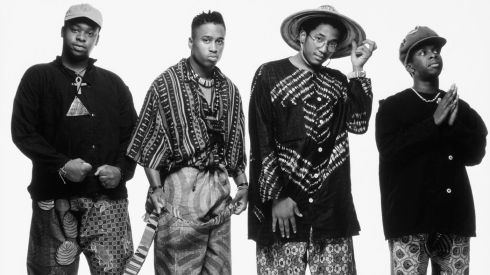 (TIML Music)  A Tribe Called Quest has achieved a remarkable event in its already storied history, their first No. 1 album on the Billboard 200 chart in more than 20 years.

We Got It From Here… Thank You 4 Your Service is predicted to to push about 120,000 equivalent album units and a fitting swan song for the group’s final studio album.

The album also marks the final time fans will hear the late Phife Dawg spitting bars. The rap legend died in March from complications from diabetes.

Beats, Rhymes and Life was the last time the group hit No. 1 and that was on Aug. 17, 1996. Previous albums were critical hits, but didn’t gain that mainstream, pop notoriety.

In other news, Phife Dawg will get the just respect he deserves by New York City.

Councilman I. Daneek Miler and a bevy of artists will honor Malik Izaak Taylor p/k/a Phife Dawg for “his contributions as an innovator and trendsetter in the Music/Entertainment and Media Industries,” per a release.

A Tribe Called Quest members Q-Tip & Jairob will be in attendance.

Phife’s mother Cheryl Boyce-Taylor said, “I’m in awe as an immigrant mother. My family came from Trinidad to the US in the 50’s and 60’s. We worked as housekeepers, nannies and home attendants to educate ourselves and our children. For a moment I lost faith in this country. The renaming of 192nd St. & Linden after my son Malik, has made my American Dream come through. I am so happy. He was an incredible child. I was blessed to know and love him.”

The event is open to the public and takes place Today Saturday, November 19th at 1:00pm EST. 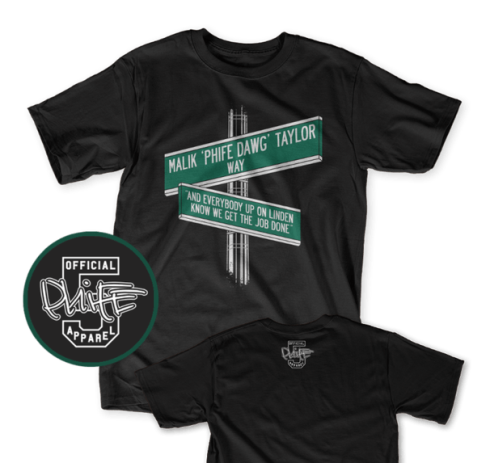